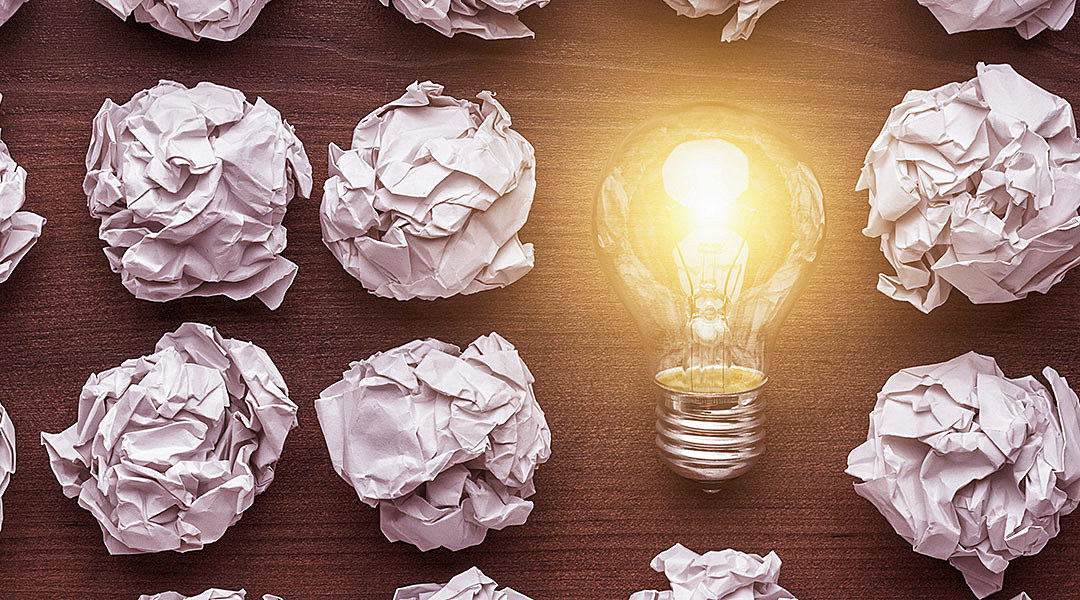 A well-known proverb says that necessity is the mother of invention. Inventions come about in times of crisis, and great business ideas and concepts often come about during those times when it seems like everything’s going wrong. However, it’s important to realize that there aren’t really any bad times, just badly prepared people. That’s why it’s also said that good luck comes to those who are prepared. When an opportunity presents itself, they seize it and capitalize on it.
Turbocharge your ideas by putting them to work in industries and businesses that are on the rise and that present excellent opportunities for growth. Go with the current—not against it. Find out which industries are most promising and start aligning your dreams in that direction. 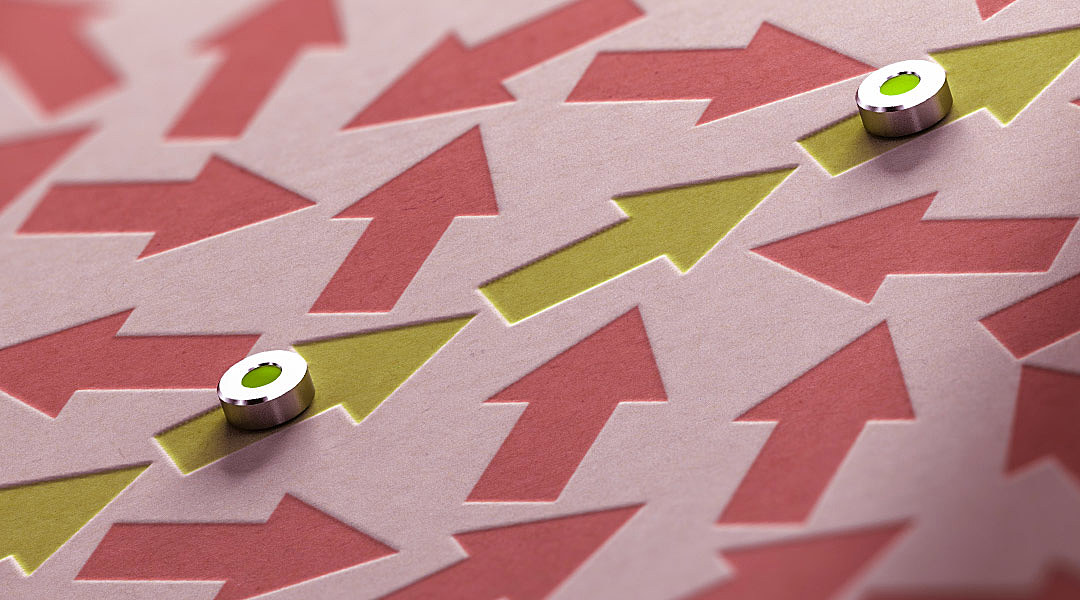 SERVICES FOR SENIORS, RETIREES AND PERSONS WITH DISABILITIES

Considering that nearly 30 percent of the population is made up of Baby Boomers, that nearly 12,000 people a day will be retiring over the next 20 years and that people are living longer than ever, we can expect heavy growth in the industries that serve this demographic.

For many reasons, including alarming obesity rates and the fact that we’re living longer, there has been a growing concern with health and wellness, generating a wave of related products and services. Rapidly growing industries, such as health foods, gyms, training and weight loss, offer a wealth of opportunities.

As a result of continued high unemployment rates, large numbers of people are going back to school to learn new trades, new technologies and new skills so they’re better equipped to meet the challenges of the new economy.

The demand for organic products has been on the rise and is expected to continue increasing. Society has become much more aware of pesticides and other toxins in our food, as well as the ethical and environmental benefits of organic production methods. This goes hand in hand with the growth in industries related to health and wellness and those that address environmental concerns.

As nearly 100 million Baby Boomers reach old age, the physical therapy industry is quickly growing to meet the increasing demand on the part of this segment of the population for rehabilitation services. The government also plans to invest in this sector of the economy in order to help persons with disabilities return to the workforce.

There are many indicators that the beauty industry is experiencing a rebirth. The use of services like beauty salons, spas, massages, cosmetology, manicures and pedicures and products like creams, cosmetics, shampoos, lotions and teeth whiteners has been steadily increasing. Apparently, despite the social problems that exist in many areas, most people haven’t lost their desire to look better.

The advent of quick, accessible technology, in combination with the green movement, has brought about a great demand for programs and other means of improving the efficiency of the healthcare industry. These tools include digital apps, automated appointment scheduling systems, electronic databases, communication systems, and billing systems, among others, all of which have been welcomed by the industry.

The aging of the Baby Boomer generation has also resulted in an increased demand for in-home healthcare services. Home health care represents an alternative to retirement homes, convalescent hospitals and the various gyms and hospitals that provide services for seniors, as it allows them to continue living in their own homes as long as possible, while receiving the support they need.

This growing sector encompasses dining establishments that are a sort of hybrid between fast food restaurants and traditional full-service restaurants. It seems that people have accepted and, in many cases, even prefer this concept, as it offers the quality of food found in a conventional restaurant, but at the affordable prices and with the quick service characteristic of a fast food restaurant.

Stores that offer ethnocentric products—especially food products—are on the rise, mainly as a result of the growing Hispanic and Asian communities. The 20 main metropolitan areas and largest markets in the US, including Los Angeles, Chicago, New York, Las Vegas, Houston and Miami, have reported growth in this sector mirroring the corresponding changes in demographics.

Possibly because a large segment of the general population is facing economic difficulties, there has been an increasing demand for repair services for such items as automobiles, homes, appliances, doors, windows, motorcycles and computers, among others. Many people now seem to prefer repairing the things they already have instead of buying new ones.

A lot of people are looking for alternative ways to save money on everything from sporting goods to designer clothing. This industry has always had a market, but in times of recession, the market grows considerably. This growth is further fueled by an abundance of surplus items from companies that have been forced to sell their merchandise at discount prices to move their inventory.

Street vending has experienced a boom as a result of numerous factors, including affordable prices and convenient payment options, thanks to the widespread availability of mobile technology. In a tight job market, it has also become an attractive money-making alternative for self-starters. With no cost or very reasonable rates to rent a space, street vendors have reported average profits of 23 percent.

It’s nearly impossible for anyone not to know about some mobile app or other. There are apps to help you find people, places, games and deals, apps to help you make calculations and translations, and so on and so forth. In other words, there’s a whole world of possibilities when it comes to satisfying needs, improving productivity or even making workouts more effective. It’s expected that growth in this area will continue for many years to come.

Many businesses have realized that, with the reduced time and space constraints made possible by globalization (thanks to technology and the Internet), there are many ways to save money by subcontracting services or acquiring products through alternative channels. Many people hire programmers, web designers, accountants and assistants online without having to put them on the payroll. For example, it may be easier and less expensive to set up an online call center than it is to hire two on-site secretaries.