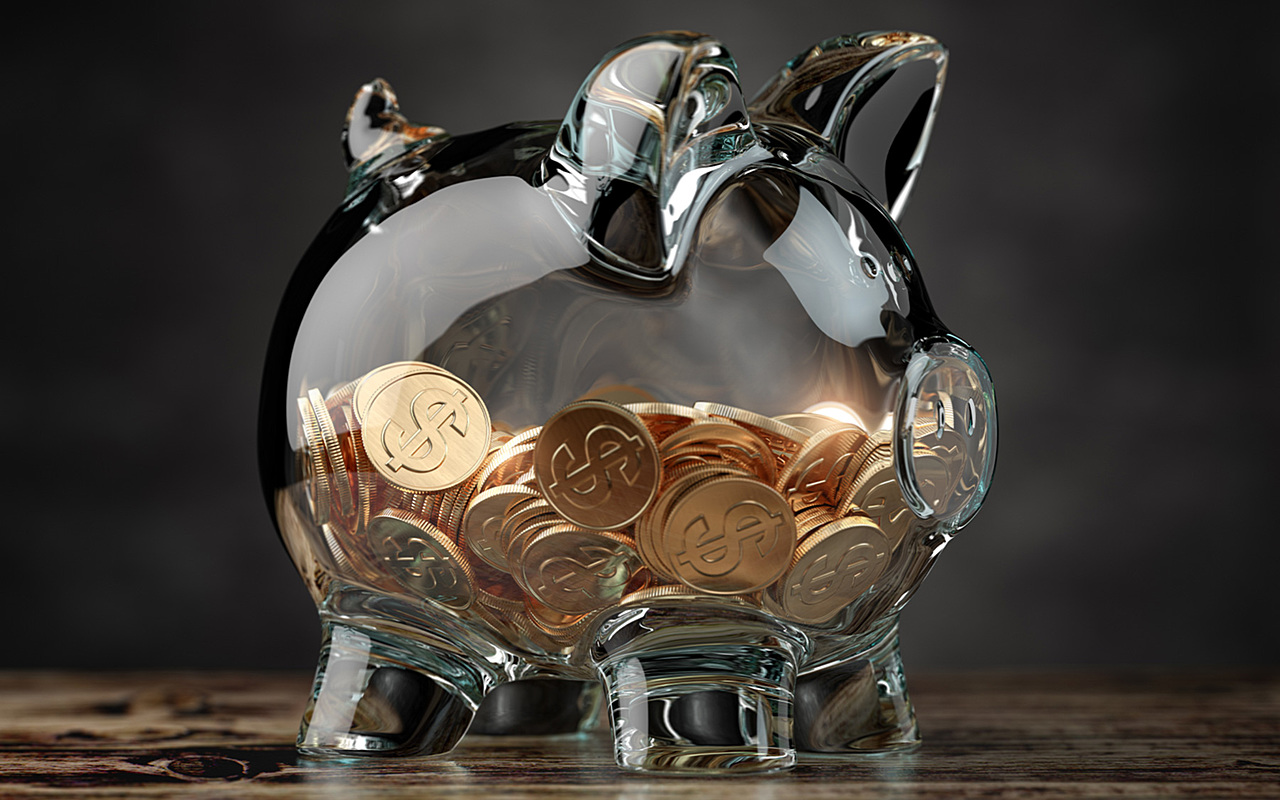 There’s no doubt about it. Right now, we can all agree that we’re in a crisis and it shows no signs of letting up anytime soon. It’s affecting all of us in one way or another. Clearly, for most of us, the effects are negative, but even in the midst of this chaos, many positive changes are coming about, as well. For example, some say that future generations will be more responsible.

Discernment and integrity are formed through our experiences and the environment around us. Since we will have to learn to practice moderation in the years to come, relinquishing the rampant abuses and consumerism we’ve known in the past, young people’s behavior will adapt to these new paradigms. We’ll begin to see a new generation that’s healthier, more wholesome and, most of all, more responsible.

In periods of economic decline, as a result of the belt-tightening and precautions that govern families, they will give up their usual activities and start spending more time together. The typical Saturday nights, when the kids each go off on their own to the movies, the parents go out to eat and the uncles go to see a concert at the most popular club in the city, will be replaced by evenings at home with the family, enjoying a good home-cooked meal and board games or movie rentals.

Junk food and fast food, certainly not the healthiest choices, have already seen a significant drop in sales. People between the ages of 12 and 29, the target demographic for these industries, are extremely worried about their finances. Fast food is no longer so convenient, especially now that we have time to go visit our aunt who’s such a good cook. Now, leftovers are starting to have that special flavor only our mothers know how to give them. 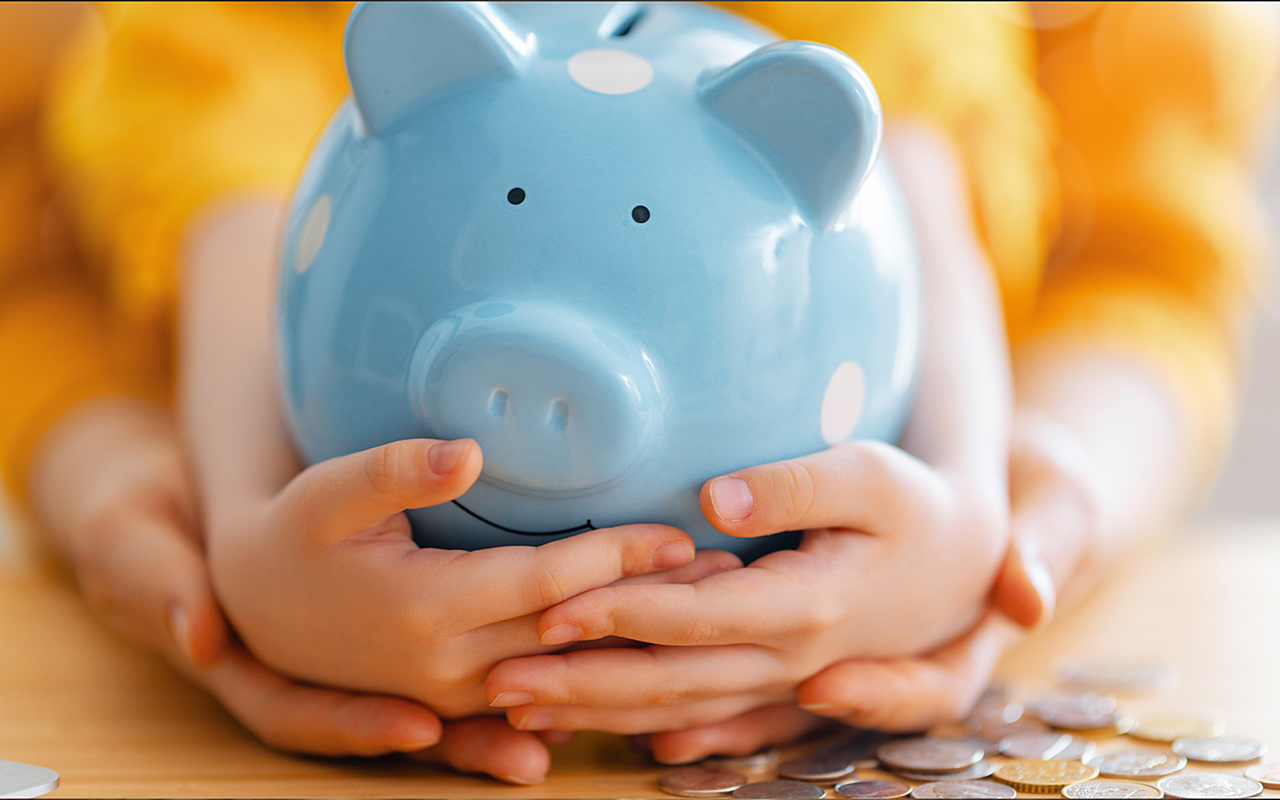 Schoolchildren and teenagers, who depend on the economic health of their parents, will obviously stop consuming junk food in such large quantities as before. Meanwhile, those over the age of 18 who are going off to college don’t want to waste what little money they have, and those who are graduating from college aren’t finding jobs right away, so they’re stretching their money as far as they can.
The point is that, basically, the next phase of our vast economy will not only bring about sweeping economic changes, but also major changes in our shared psychology and in the way in which we live.