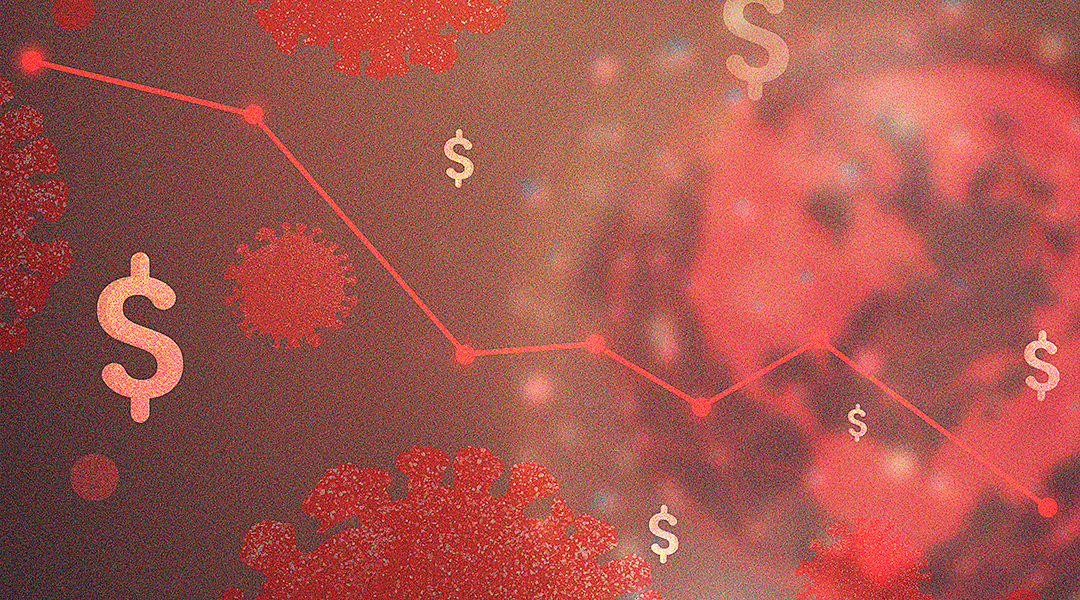 We’re on the verge of one of the greatest economic collapses the United States has experienced in recent history. All signs indicate that we can no longer prevent it. Look at the facts and draw your own conclusions.

A whopping 70 percent of the economy depends upon personal consumption. Furthermore, there are certain industries that serve as vital signs of our economic health. All of these industries go through periodic cycles, rising and falling over time. This is completely normal. There’s nothing to be alarmed about. When one industry falls, another one rises. That’s how an economy recovers and moves forward. It’s like catching a cold. The symptoms that make us feel sick are actually the body’s way of getting rid of the infection. We usually feel bad for a couple of days and then we recover and keep going. Our economy works the same way. Sometimes it has to get sick to get rid of an infection.

The problem today is that the economy is going through a pandemic of its own. All of the industries that are sometimes healthy and sometimes sick, that sometimes recover and sometimes fall, are in alignment. Most of them are falling gravely ill. The government is even doing the impossible to minimize the damage. It’s their responsibility to keep the economy from getting this sick. But it’s already too late. There’s no miracle cure. Before the economy comes around, whatever can’t survive won’t. Those companies that can adapt and get better will flourish. New ways of doing business. Newer and better technologies. In short, the economy must rid itself of infection and start adopting healthier habits. It’s a shame that this process has to be so painful… 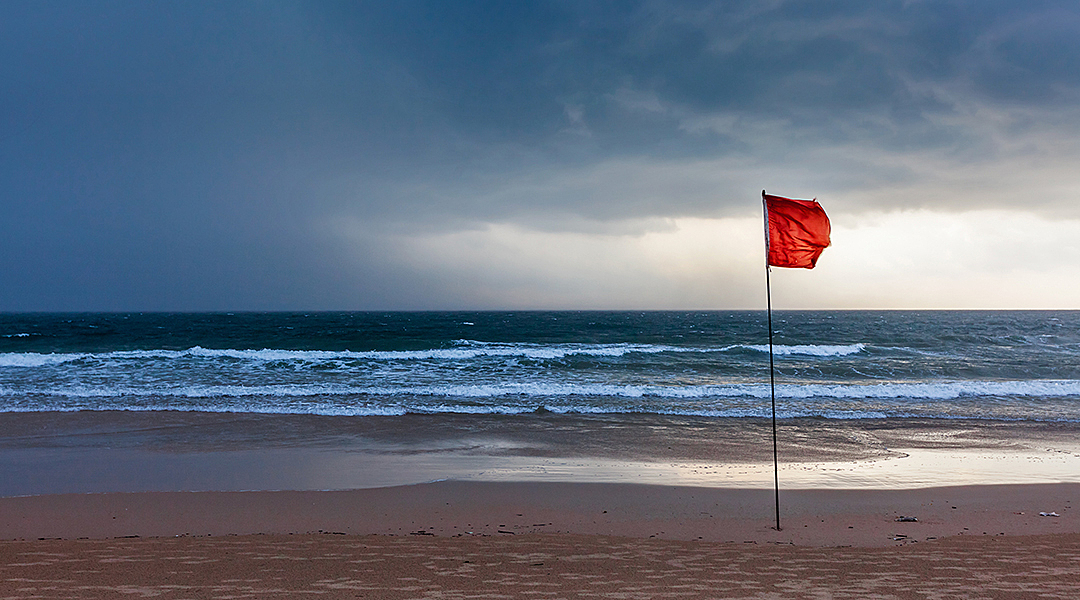 That being said, the next question is: how long is this going to last? Let’s compare it to a hurricane. We’re in the presence of what’s known as a perfect storm. The hurricane has already made landfall. And even though the government has already authorized more than 7 trillion dollars to be injected into the economy, this only represents a desperate attempt to mitigate the damage. It’s like boarding up your windows. It may keep them from breaking, but it won’t stop the storm from blowing down your house. With the government’s emergency measures and stimulus checks, it’s like being in the eye of the storm. Everything feels calm for the moment, and people may think the storm has passed. But it hasn’t. Once we’re no longer in the eye, we’ll be hit again, and this time, even harder. It’s expected to happen in the second half of 2021. It’s common to hear people talk about the calm after the storm. It’s true in the case of a regular storm. But not after a Category 5 hurricane. And as you know, most of the damage is felt once the storm has passed. Then comes the time to rebuild.

Major changes will come about and new opportunities will arise. The American Dream as we know it will be redefined. When that day comes, those of us who have prepared, adjusted and adapted will once again find ourselves in a world filled with opportunities.